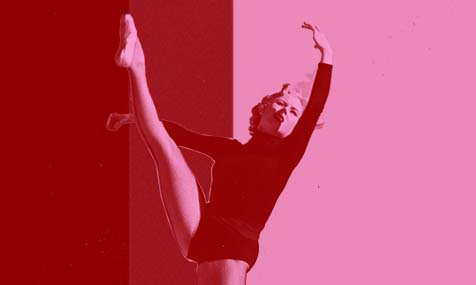 Emily didn't care about getting into a relationship. But she knew if she did, he would be caring, spiritual and drug-free.

She woke at four in the morning to unroll her yoga mat on the only open space in her tiny studio tucked behind a fancy house in an upscale Topanga Canyon neighborhood.

For 15 years, she volunteered with those who were less unfortunate.

But mostly, what set Emily apart (at least to me), was it was rare for her to be in a relationship. You know when you go to a party and wonder if you might meet someone nice? Emily never did that either.

Most people have had at least one online dating profile in their lives. Not Emily.

That's in sharp contrast to Melissa Gilbert in Eat, Pray, Love. The "love" in the title makes the ending of the book a foregone conclusion.

But I would argue whether ending a book that starts by running away from one relationship only to end up in another (his name was Felipe Nunes, a relationship that we know didn't work out either). In a story, we expect the protagonist to be transformed.

Perhaps her feat was not her own story arc (or lack of one) but how many people Gilbert inspired to complete their own personal life makeovers. Emily wasn't searching for anything. Or you could say she was always yearning to stop the search. Moksha. Encyclopedia Brittanica defines moksha as liberation from the cycle of death and rebirth (samsara).

That search for moksha accelerated after a bout with cancer. It tore away what little she had. The small business she had run for 30 years was gone. She moved back to her hometown.

She didn't know what to do with herself, to tell the truth. The thing she felt most drawn to do was to do her practice. She liked the idea of living with a group of people who were doing the same.

After looking at many different ashrams, religious communities, and retreat centers, she applied to one and got accepted.

Life in an ashram was grueling for someone who wanted to live a spiritual life. They had a lot of guests. So much of her time was taken up by being a cog in the wheel of caring for guests. Cleaning rooms, weeding flower beds, sweeping up the temple floors.

But there wasn't much time to plop her own cushion down on those shiny wooden floors and do her own practice.

She'd sing along to kirtan while washing a load of dishes.